Make sure to check out all the links to the side of the page with System Requirements, Installation Guide, and more before you install.

If you need help getting started on the installation, watch this quick video for a little instruction. You can also use the Medisoft Installation Guide as a reference.

The actual installation can be pretty challenging depending on how many computers you have, which model you purchased, and your network, etc. If you didn’t already purchase your installation from AZCOMP, we can make your world a whole lot easier by doing the installation for you. We’ve done 1000’s of Medisoft installations and we make it look easy.

(A Note to Medisoft Network Professional users: you will need your ADS serial number before you can install your new version of Medisoft onto your computer, and that number isn’t instantly available. Please contact AZCOMP’s registration department at (480) 730-3055 to get your serial number before installing the program.)

Always be sure to backup your data before installing, or reinstalling, upgrading, updating, or installing a service pack. 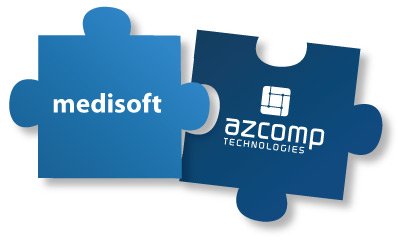 There is a new screen you will use to activate CGM MEDISOFT: Account Registration.

Enter your Customer Account ID and Customer Name in the fields provided. The information for these fields will be provided by your VAR (Value-Added Reseller). The Customer Account ID is case-sensitive. Once you have completed the registration, you will be able to use CGM MEDISOFT.

For more registration and activation instructions and recommendations please view the Release Notes.

If you need further assistance with registration please contact us at 480.730.3055. 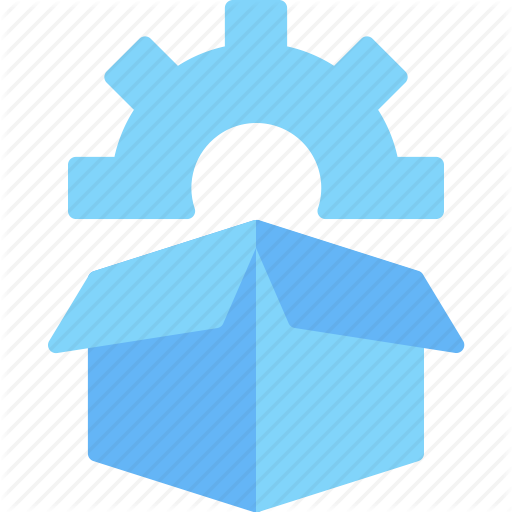 You must install this service pack 1 BEFORE you install Hot-Fix 1 (see below for HF1).

Medisoft Version 24 Hotfix for Service Pack 1:
We are aware of two issues related to Medisoft v24 SP1. The first is where Medisoft may generate an Access Violation error when utilizing the OfficePay feature for Billflash. The second is an error in MediUtils which was preventing the successful conversion of multiple databases in Global Convert. If you are experiencing this problem, download and install this Medisoft v24 Hotfix.

Medisoft Version 20 Hotfix for Freezing on Startup with Windows 10
Have you upgraded to Windows 10? Medisoft v20 users may experience intermittent issues where the program freezes upon startup after their Windows 10 upgrade. If you are experiencing this problem, download and install this Medisoft v20 Hotfix.

Medisoft Versions 19 and older are known to have compatibility issues in Windows 10.
Call 480.730.3055 for more information.

You must install this service pack 1 BEFORE you install Hot-Fix 1 (see below for HF1). If you have any doubts as to how to do this, please contact our support department at 480.497.7480 or the number provided to you for your support agreement.

This service pack was made available in February 2014. It addresses a number of issues. Please refer to our AZCOMP blog for an overview.

Medisoft Version 19 Service Pack 1 Hot-fix 1:
This hot-fix works only after service pack 1 (SP1) is installed. If you are on base version 19, you will need to download and install SP1 first (read above information about service pack 1).

In order to install this hot-fix 1 correctly, we highly recommend you use Internet Explorer to make your life easier. After you click this link just below, select the option to “RUN”, which will install it onto your system. If you have any doubts as to how to do this, please contact our support department at 480.497.7480 or the number provided to you for your support agreement.

This hot-fix was made available on April 18, 2014. It addresses the following known issues:

This website uses cookies to improve your experience while you navigate through the website. Out of these, the cookies that are categorized as necessary are stored on your browser as they are essential for the working of basic functionalities of the website. We also use third-party cookies that help us analyze and understand how you use this website. These cookies will be stored in your browser only with your consent. You also have the option to opt-out of these cookies. But opting out of some of these cookies may affect your browsing experience.
Necessary Always Enabled
Necessary cookies are absolutely essential for the website to function properly. This category only includes cookies that ensures basic functionalities and security features of the website. These cookies do not store any personal information.
Non-necessary
Any cookies that may not be particularly necessary for the website to function and is used specifically to collect user personal data via analytics, ads, other embedded contents are termed as non-necessary cookies. It is mandatory to procure user consent prior to running these cookies on your website.
SAVE & ACCEPT
Call Now Button Skip to content