Fulfilling A Vision to Deliver Phenomenal & Care About the One

I have a good friend of mine that makes a Christmas video every year of his family, sending this out instead of a Christmas card. He got the idea from my brother, Jared, who has done it for the past decade.  This year, he stepped it up a notch and did something above and beyond for someone else………He and his family built a home and gave it to someone who needed it!

Behind the scenes, he shared with me that he struggled with what to do for this year for his family video, because he wanted to do more then just make a fun video.  He wanted to do something for someone that would make a major impact.

Googling the plans on the internet, he started building.  Keep in mind, he does cement work for a living and pretty much just knows cement.

You’d think this guy was loaded or did pretty good financially, but the real truth is, he isn’t.  In fact, he barely makes it by financially, and with 5 kids, he rarely has any free time.  Yet somehow, he was able to pull off this great miracle for this family.

What makes this story amazing, is that he didn’t even have enough funds to build it but, he started anyways.  Others heard of what he was doing and freely donated the needed materials, without him even asking for them.  He spent 2 months just about every night working on this home.

Here is the video of him and his family building it: 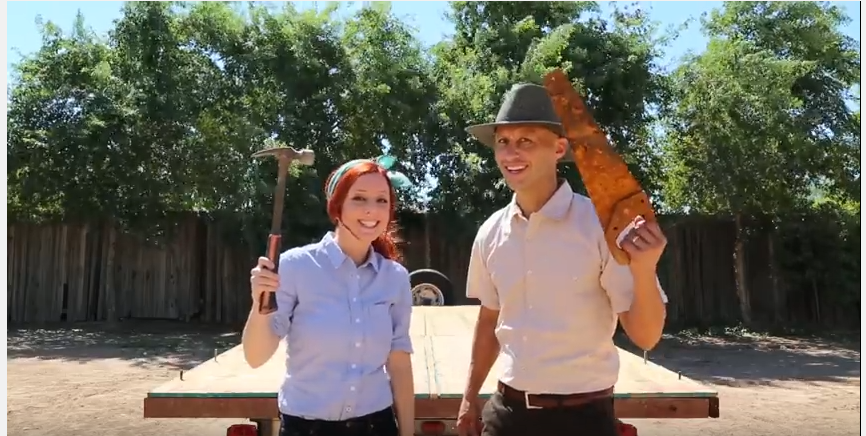 And, Here is the video of them delivering the home to the family in need: 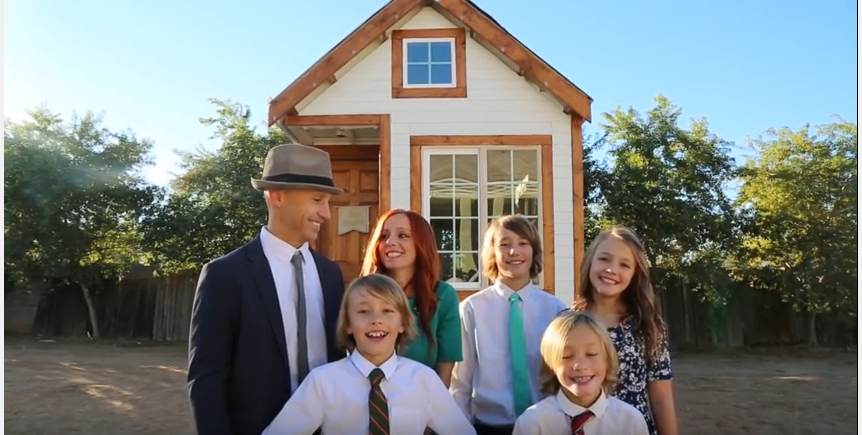 So, the next time you wonder if you can make a difference for someone else, think of Micah.

No skill, no money, no time, but with God, all things are possible! 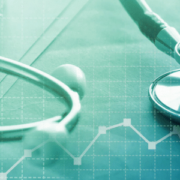 The Complete Guide to the Merit-Based Incentive Payment System (MIPS) 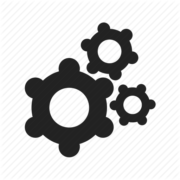 Technology Issues Every Business Must Plan For 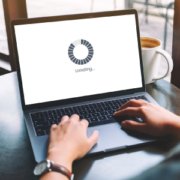 The Misunderstanding of Using Technology 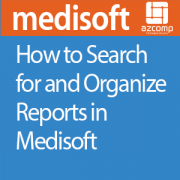 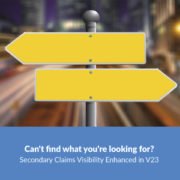 How To Repair Missing Data In Medisoft Using MediUtils 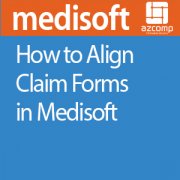 How To Filter Specific Claims In Revenue Management

This website uses cookies to improve your experience while you navigate through the website. Out of these, the cookies that are categorized as necessary are stored on your browser as they are essential for the working of basic functionalities of the website. We also use third-party cookies that help us analyze and understand how you use this website. These cookies will be stored in your browser only with your consent. You also have the option to opt-out of these cookies. But opting out of some of these cookies may affect your browsing experience.
Necessary Always Enabled
Necessary cookies are absolutely essential for the website to function properly. This category only includes cookies that ensures basic functionalities and security features of the website. These cookies do not store any personal information.
Non-necessary
Any cookies that may not be particularly necessary for the website to function and is used specifically to collect user personal data via analytics, ads, other embedded contents are termed as non-necessary cookies. It is mandatory to procure user consent prior to running these cookies on your website.
SAVE & ACCEPT
Call Now Button